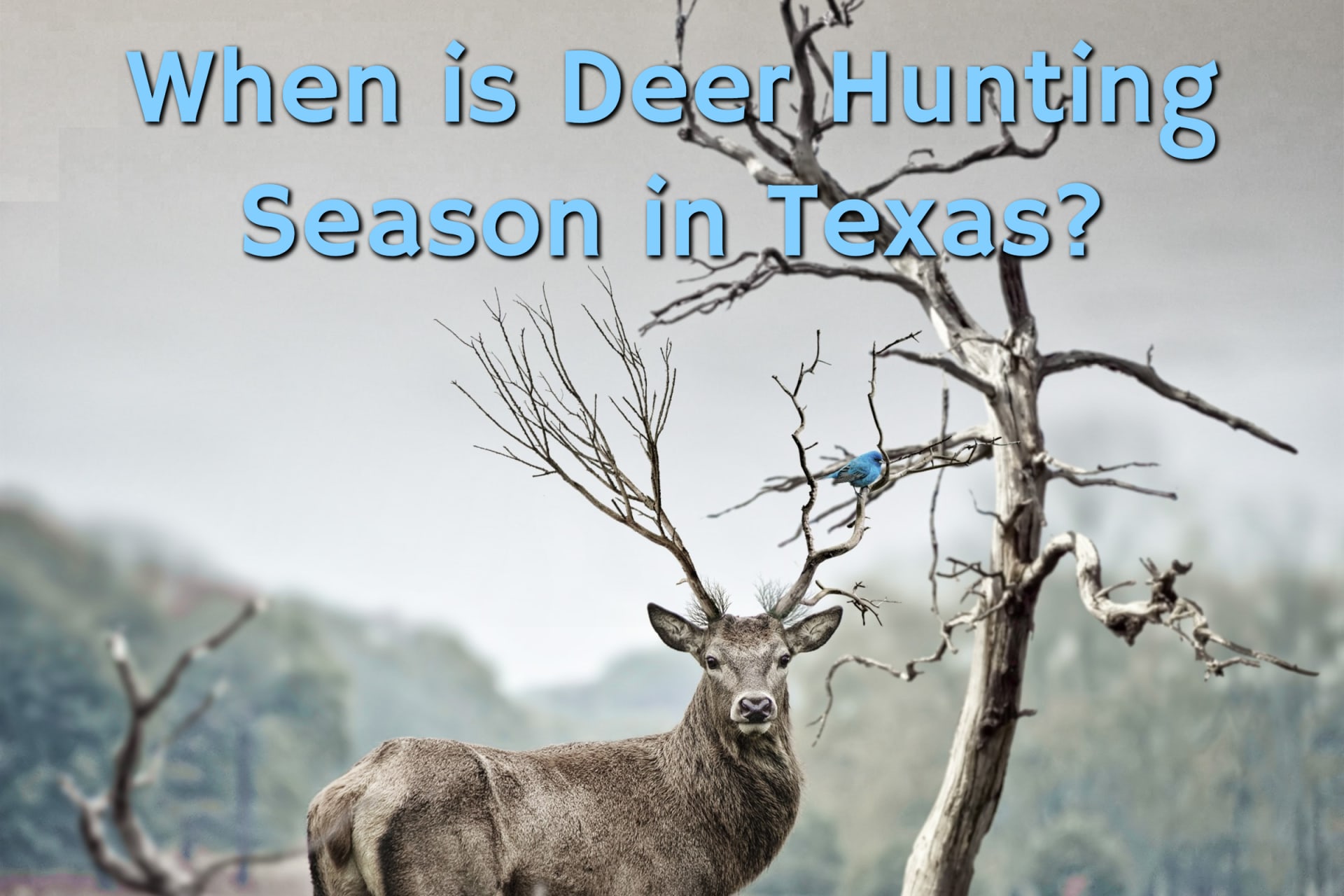 Hunting is a time-honored tradition that helped build our great nation and many in the US still rely on the practice to provide for their families. In years past deer of every variety could be hunted year-round, but this led to over-hunting and thinned herds to dangerously low numbers. Some species were all but hunted to extinction. In order to conserve these species to ensure they could be enjoyed for generations to come, the states began enforcing hunting seasons on species that were most at risk. Hunting seasons have changed drastically over the years as conservationists tested various theories. Today there is a lot more that goes into determining the hunting season than choosing an arbitrary set of dates.

How is a Hunting Season Determined?

Hunting seasons help maintain a species’ population at an ‘ideal size’. This ideal population size varies from year to year. It’s determined by how many deer the local habitat can support along with resource availability. To maintain ideal population sizes, a state must know roughly how large the population is and the herd’s breeding habits. Once the state Parks and Wildlife Department has an estimate, they review the data. This is how they determine when the season can begin. Specifically, they’re looking at the distribution of the age and sex of the population as it relates to mating season.

Hunting Season May Vary Across Texas

As mating seasons vary from region to region, the opening date of the hunting season will also vary. Texas is the second-largest state in the union, covering more than 260,000 miles of fertile grasslands, marshes, mountains, prairies, and woodlands. For a little perspective, Texas is 10% larger than France and nearly twice as big as Germany. This single state accounts for a little more than 7% of the country’s landmass. It also offers some of the most biodiverse hunting lands in the United States. Being such a large state, Texas is divided into two different regions; the North region and the South region. Depending on conditions, the deer hunting season in Texas’s North region may be different from the season in the South region.

When Is Deer Hunting Season In Texas?

These dates may vary depending on the species of deer you plan to hunt so be sure to check with the Parks and Wildlife Department before planning your trip. However, it may surprise you to know that there are a variety of species in Texas that have no seasonal restrictions and can be hunted year-round.

Here at Squaw Mountain Ranch we offer more than 30 species of native and exotic game from 5 different continents. Five of those species are deer. Our deer have some of the best genetics in the state and produce trophy animals every year that any hunter would be proud to put on display.

Our carefully maintained grounds at Squaw Mountain Ranch allows hunters the ability to take down trophy animals in a safari-style hunt from high rack vehicles, from the comfort of modern blinds, or engage in an old fashioned spot and stalk. We not only allow hunters to choose their method of hunting but their method of take as well. We have expert hunting guides that will customize each hunter’s experience according to their level of experience, preference of hunting technique and weapon.

Hunters are able to choose from Bow Hunt, Rifle Hunt, Pistol Hunt, or Black Powder Hunt and our expert hunting guides will be able to tailor your trip around any applicable deer hunting season restrictions. We also offer long range shooting instruction for beginner or returning hunters looking to improve their aim.

Before heading out for your next deer hunt in Texas it is important to make sure you are properly prepared. Preparation is key to ensuring nothing gets in the way of a successful hunt.

If you plan to hunt with us at Squaw Mountain Ranch your only necessary equipment is your weapon(s) and ammunition, personal effects, large cooler, and valid Texas hunting license.

Call Squaw Mountain Ranch at (830) 275 – 3277 to begin planning your next trip during deer hunting season in Texas.