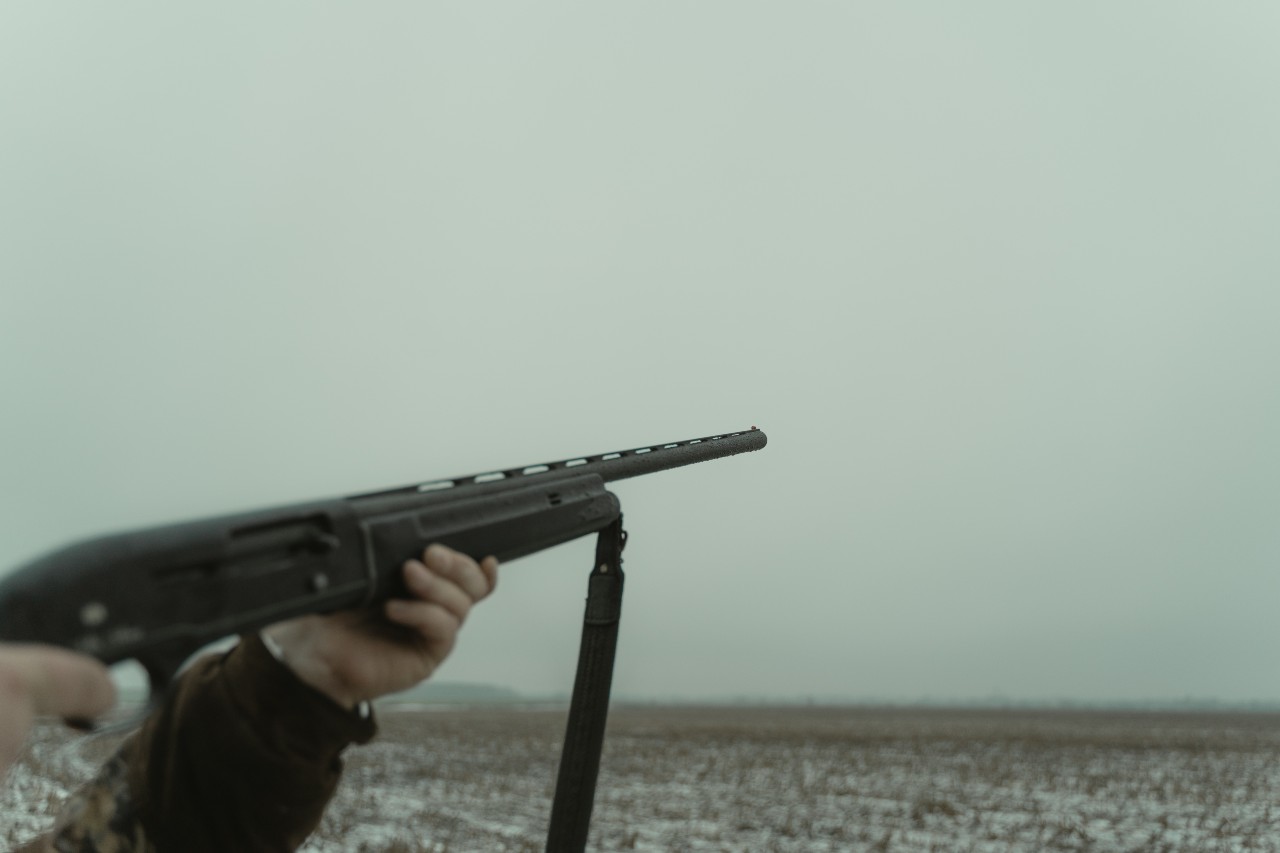 Elk are more difficult to hunt than deer for a variety of reasons. Elk and deer have the following distinctions over one another.

It offers the hunter an edge when it comes to deer hunting. Unless they are being vigorously pursued in open land, deer frequently keep within a square mile of each other while roaming the countryside. Because deer are so little, you do not have to worry about trespassing while hunting them because of their restricted territory and habitat.

Compared to Elk, the deer population is far bigger. Elk are often found in the Rocky Mountains, although their number is far less than deer. It is believed that there are 30 million deer in the United States. There are an estimated 1 million elk in the area. Roosevelt and Rocky Mountain Elk make up most of the population, with the remainder split evenly between the two species. There are many more deer than elk in the area, at least in population density.

Throughout the country, deer may be found in a variety of habitats. East Coast to West Coast, they are often found in wooded places. You may discover a variety of deer species depending on where you are in the world. Numerous public and private lands are open to whitetail hunting. When it comes to hunting, whitetails are the most popular game to pursue. However, mule deer’s physical and social situations are identical to those of other seers. Sometimes, the same location where you would go looking for a big game, like Elk, may also provide mule deer.

When it comes to a large game like Elk, there are strict rules on where they may be found and how often. Typically found in the Rocky Mountains and the Pacific Northwest, they are seldom seen in the central United States and rarely in the eastern United States. Since they move about so often, they are less likely to remain on public property for an extended period.

When it comes to interacting, deer and elk are worlds apart. In the forest, deer are usually encountered alone. Open season is when you will find deer snoozing together. To the very end, this is how it is done. Fawns are generally seen with their mother, but you will rarely see deer in the same area. You may spot them when they are feeding or taking a break to drink water. However, they are not herded animals by nature and tend to be solitary creatures.

Elk on the other hand are social species. Herds of these animals are not uncommon. It has been an honor to shoot elk bulls that were separated from the herd during the elk hunting season. When a dominant male elk is in charge of a harem, a younger bull elk may try to take them down. For this reason, it is not uncommon for one of these younger bulls to overthrow the herd’s aging leader and go on to live on his own. A new harem leader has been chosen, and it will be the younger bull. A dominating bull’s harem begins to form at this time, and archery hunters are typically on the lookout for them.

If a herd is moving, a cow elk will take the reins. Because the herd moves as a unit, they are more difficult to hunt because they do not often disperse when they move. Depending on how a herd is organized, your chances of getting a clear shot decrease significantly. As long as you scare them away, deer are simpler to catch and eat when they are in groups. You will be able to hunt deer one-on-one since they will leave the herd.

Contrarily, when it comes to Elk, you have to worry about the herd taking off until the lead animal has been injured, whether a bull or a cow. Herds typically stay in a group after a leader cow elk has been disabled and can no longer guide them; instead, they scatter and often irregularly flee. Due to misunderstanding, they may even halt and stop running entirely. In certain cases, this is when a herd is most vulnerable to breaking apart. When the lead cow is down, a few elk or groups of elk are more likely to break away from the herd than others. Elk hunters in a hunting group will target the lead cow or dominating bull to confuse the herd and increase their chances of snagging a kill.

Hunting Techniques for Elk in Texas

You may plan your Elk hunt in Texas at any time of year since there is no Elk closed season in Texas. Elk are very good at blending with their surroundings. It is not uncommon for them to lay down in thickets and “blowdowns” that would seem impossible to a bull with a full rack. If you are looking for a prize bull, do not be hesitant to explore our more heavily forested oak canyons.

These thickets might be a dangerous place for your Elk to hide. We propose using a cow call to mask the noises. During the rut, the bull elk’s vocalizations are the most audible. As you make your way through the woods, make a cow call to calm the other Elk in the area. This will allow you to get closer to the herd before you set up for a shot.

Hunting at Squaw Mountain Ranch is suitable for hunters of all skill levels and experience levels. Your preferred weapon and takedown method will be taken into consideration during the hunt. With the help of our knowledgeable Texas Elk hunting guides, your hunt will be a success. All of our herd’s finest trophies are within reach.